Yesterday morning I was reading the Brevity blog, one of my favorite sites. Jeanne Bonner explains “The Obituary We All Need (To Write)” citing the one she wrote for her father. At 250 words it utterly failed to capture her father, the person he was, the parent, the complications of their relationship, her grief at his death. She felt she had to write more. She argues that many of us need to do this, to write the complete obituary with more thought, and that words pressing the bruise might be just what we need for our pain to begin healing. That a more complicated view might return the brightest moments we treasure.

I am skipping my original Exercise #4 because it is only about how to express the same idea several ways in an academic essay (especially the thesis), which was what I was teaching. We’ll skip ahead to something more interesting.

Please note that I used the concept above in my admiration of Bonner’s essay. When we lose someone we love, we are expected to gradually recover from grief and sometimes indulging that grief fully, detailing that person’s quirks and all that we miss about them is the only way to let it go.

I will also suggest something I think is rather risky, a riff on the Paraprosdokian exercise: Write 750 words in praise of someone you know well. Show them in all their kindness and complexity. Make it a love letter, but don’t use that word; instead describe very specific small things you recall—their favorite meal, a funny saying, the way they chose their socks. Then write another 750 words about the same person, but select all the elements that made that person difficult or ungenerous, maybe even , frightening. Again, be specific by citing the specifics, staying as concrete as you can. You might try writing the sentences in the reverse order, going bad to good? I always believe in saving the best till last.

This is a risky process, I think, because revisiting someone we know well can be unsettling and painful. I have thought for years that I could tell two stories about some people I love, making them seem heroic or villainous depending on the events and habits I selected to reveal. I’ve been certain this dueling character revelation could be done—and is done often, but maybe not by the same people. Some people see only the good and others the bad. I am certain I could write such a pair of character studies about myself, detailing my failures as well as the better angels of my nature. But I won’t write about myself. And I am not certain I will share. We’ll see.

After 40 years of teaching, mostly in public schools, I walk the beach each day for as long as I like. My writing has earned an Oregon Literary Arts Fellowship, Arts & Letters fellowship, Soapstone residency, Pushcart nomination, and publication in journals such as Brevity and the Brevity blog, The MacGuffin, CALYX, Liminal Stories, Work Magazine, Raven Chronicles, Ink Filled Page, The Humanist, and North American Review. An MFA graduate from Pacific University, I live and create in the NW corner of my home state of Oregon. 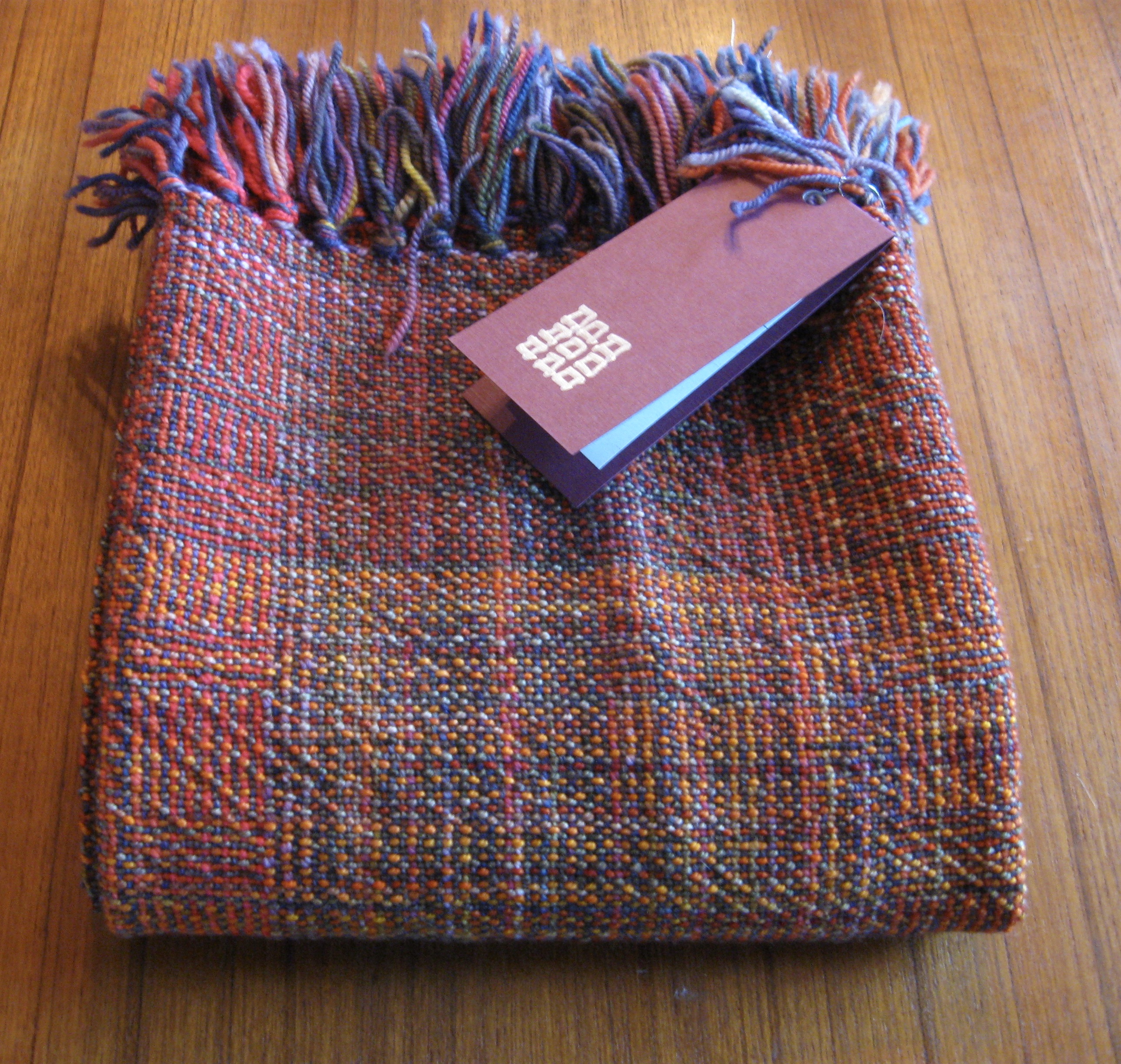